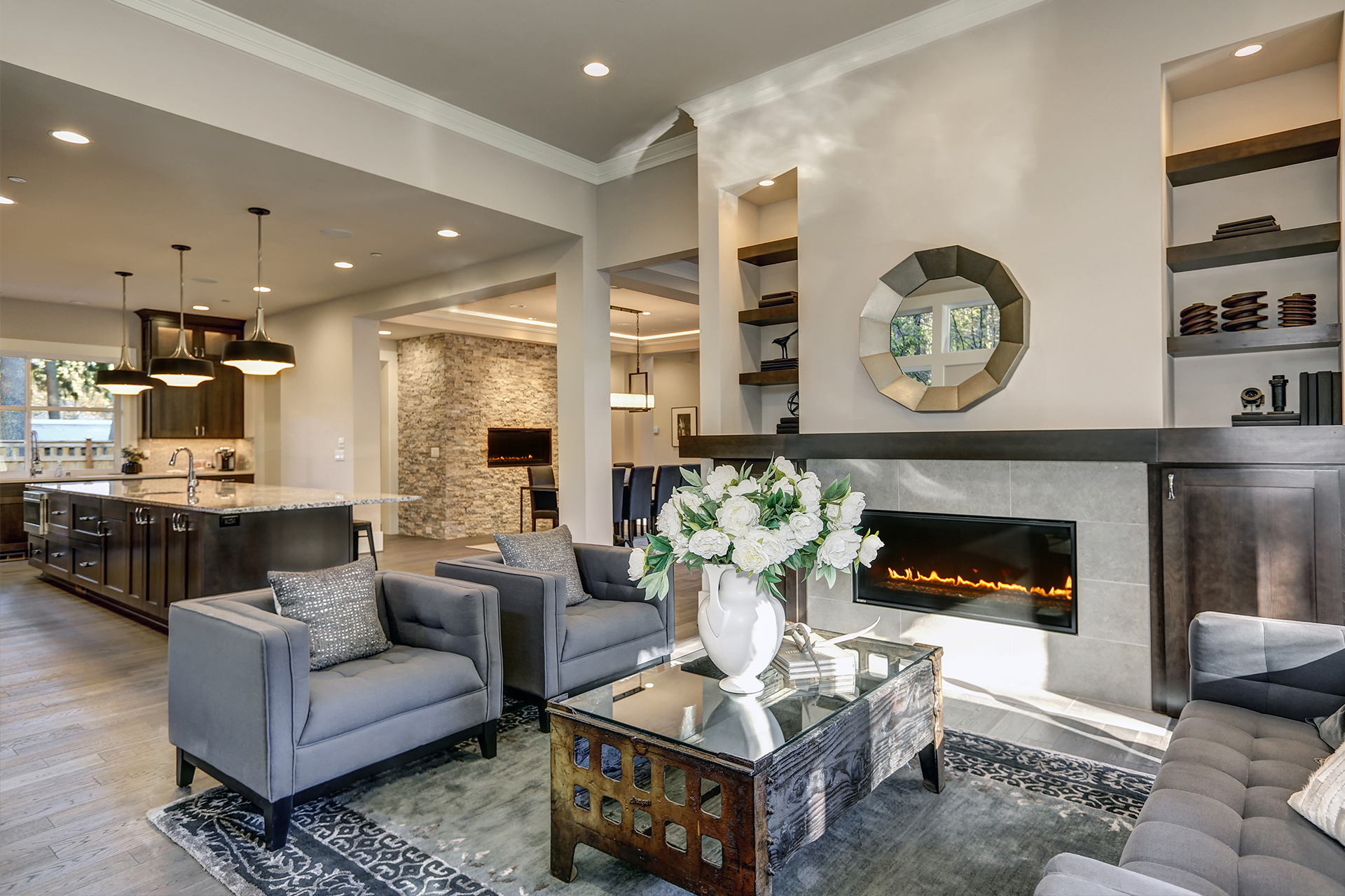 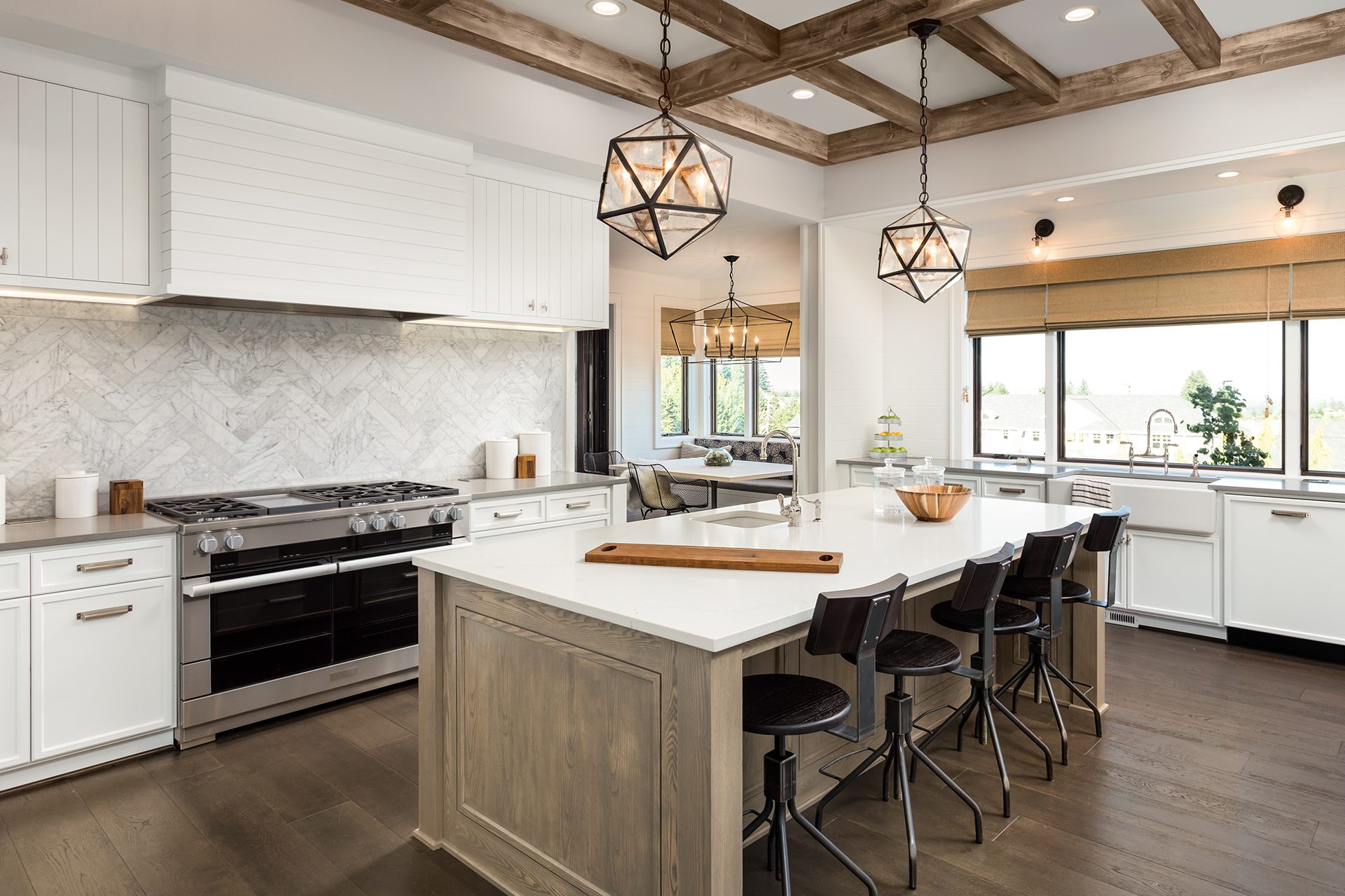 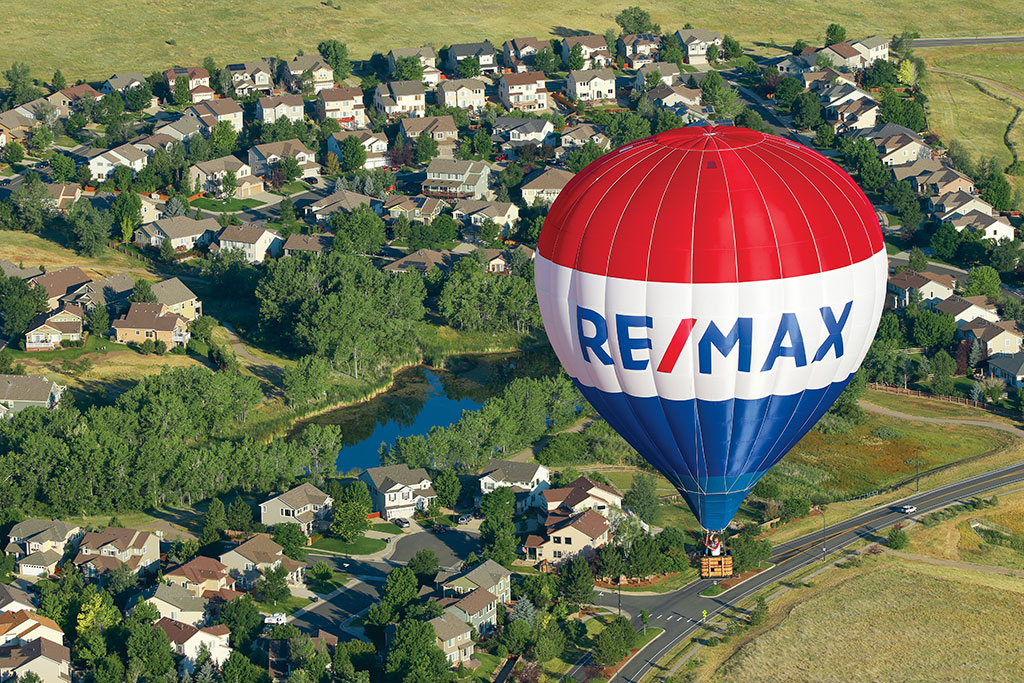 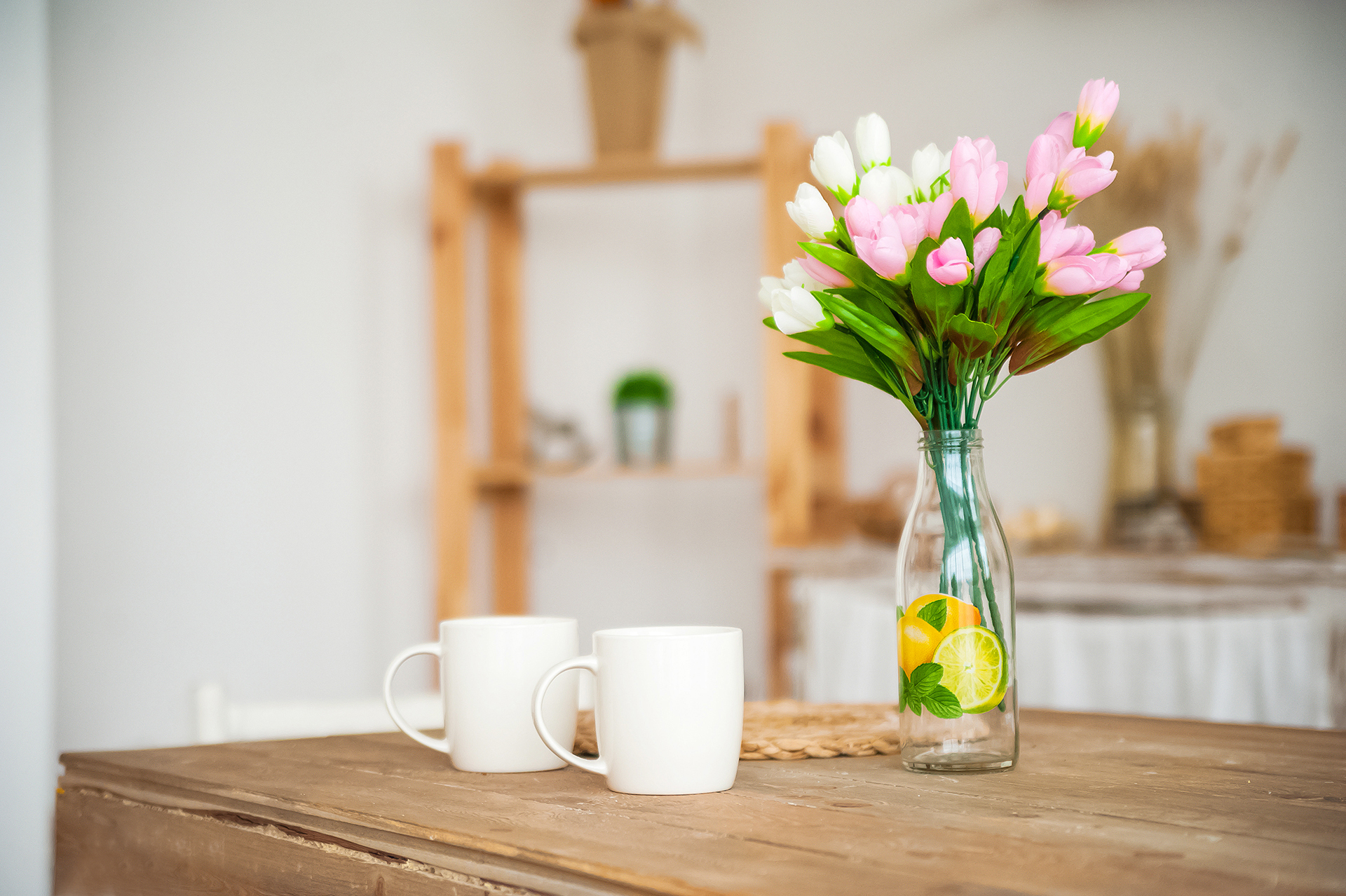 From developing your budget to signing your name on the dotted line, learn more about the homebuying process.

From determining your home's value to closing day, learn more about the home selling process.

As a RE/MAX® agent, I’m dedicated to helping my clients find the home of their dreams. Whether you are buying or selling a home or just curious about the local market, I would love to offer my support and services. I know the local community — both as an agent and a neighbor — and can help guide you through the nuances of our local market. With access to top listings, a worldwide network, exceptional marketing strategies and cutting-edge technology, I work hard to make your real estate experience memorable and enjoyable.

I look forward to the opportunity to work with you. Please don’t hesitate to contact me today!

Whether you are buying or selling a home or just curious about the local market, we offer support and services not available at other real estate companies. When you work with one of our regional RE/MAX agents, you're receiving the benefit of billions of dollars of advertising that has made RE/MAX the real estate leader it is today.

Our agents live, work and serve in our local communities and have the experience to get the job done in today's market. In addition to exceptional marketing strategies to help you sell your home quickly, we offer the latest technology to make the process of finding a home easier than ever.

Do you want to know your home worth?

Are you are looking to buy a home? I can Help

The many homes listed and sold by Jan Smith Team Dallas

The Margaret Hunt Hill Bridge is designed by internationally renowned architect and engineer Santiago Calatrava. This stunning bridge with a 400 foot center arch connects Woodall Rodgers Freeway seamlessly to Singleton Boulevard in West Dallas and the new restaurant areas such as Trinity Groves and Sylvan 30.

The Perot Museum of Nature and Science (shortened to Perot Museum) is a natural history and science museum located in Dallas, Texas. It consists of two campuses: the primary campus located in Victory Park, and a secondary campus in Fair Park. The Victory Park campus museum was named in honor of Margot and Ross Perot

The Dallas Memorial Auditorium was originally constructed in 1957 near the intersection of Canton and Akard Streets. While the auditorium still hosts many smaller events, its antiquated facilities and technology, along with the fact that it is not compliant with the Americans with Disabilities Act, have kept it less busy than in the past.[6] In the 1970s, the center was expanded and renamed the Dallas Convention Center; the expansion was designed by local architects Omniplan.

The Morton H. Meyerson Symphony Center is a concert hall located in the Arts District of downtown Dallas, Texas (USA). Ranked one of the world's greatest orchestra halls,[1] it was designed by architect I.M. Pei and acoustician Russell Johnson's Artec Consultants, Inc. Opened in September 1989.

Klyde Warren Park serves as a central gathering space for Dallas and its visitors. The 5.2-acre deck park, designed by The Office of James Burnett, is an urban green space built over the recessed Woodall Rodgers Freeway between Pearl and St. Paul streets in downtown Dallas.

El Fenix is a popular chain of Mexican restaurants in the Dallas/Ft. Worth Metroplex, (Texas) and the oldest chain of Mexican restaurants in the U.S. The name is Spanish for "the phoenix", the legendary bird which, according to mythology, arose from its own ashes. The chain has its headquarters in Dallas. It was founded in 1918 by Miguel (Mike) Martinez. 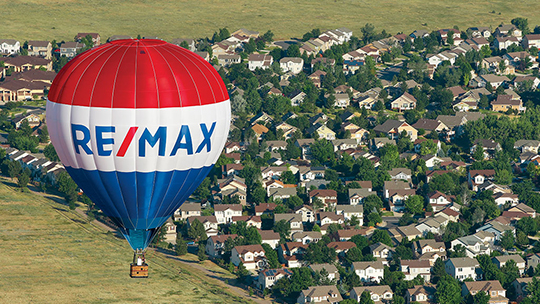 The experience. The tools. The know-how. As your local full service RE/MAX® team, we make it our top priority to make the process of buying and selling a home as simple and as stress-free as possible. No one knows the area better than our trusted real estate professionals who live and work in our local communities. Please don’t hesitate to contact us today! 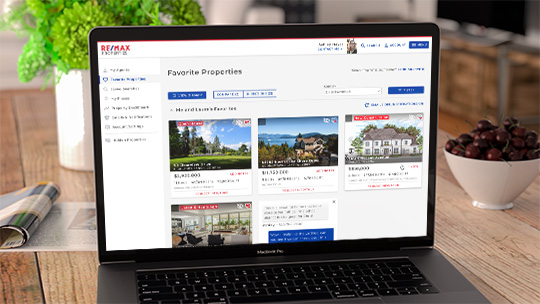 Create a RE/MAX® account and personalize your real estate experience. Receive real time property alerts, save your searches, favorite the listings you love, and connect with us directly through the account area.

House for sale
God Made a Realtor

Your browser is out of date or unsupported. Some features of this website may not work until you update to a supported browser. More Info

Your browser is not currently supported. We recommend viewing REMAX.com and it's affiliated sites on one of the following browsers: